Located in the heart of the Mediterranean , the Aeolian Islands are an archipelago of volcanic origin made up of seven islands and numerous islets of varying size and appearance: Lipari, Salina, Vulcano, Stromboli, Filicudi, Alicudi and Panarea.
Steeped in myth and legend, the Aeolian Islands were declared a World Heritage Site by UNESCO. Surrounded by a crystal blue sea, there are picturesque cliffs and lush terraces, a multicolored flora, lunar landscapes of volcanic rocks, and much more.It is impossible to say which is the most beautiful of the Aeolian Islands ... The choice is yours!

Is the largest of the seven islands: the old town is dominated by the castle walls. Inside the ancient fortress you can admire the Cathedral of St. Bartholomew, with its Norman cloister, and visit the Archaeological Museum. The harbour and the square of Marina Corta, with Corso Vittorio Emanuele, are ideal as meeting places and for a gentle stroll. It is full of shops with local products and alleys to explore. For their beauty and uniqueness alone, the pumice quarries which have created a stunning landscape of white sand dunes, overlook the sea and are well worth a visit 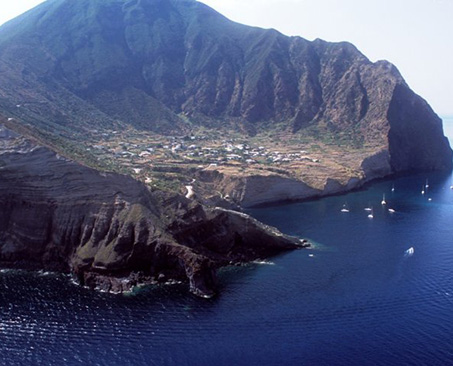 "Green Island" is the second largest island of the archipelago, for area and population. It is known mainly for the cultivation of vines and the production of "Malvasia", a typical sweet wine. The island is also known for its capers, which are exported worldwide. The island is a Nature Reserve, constituted by the Fossa delle Felci and Monte dei Porri 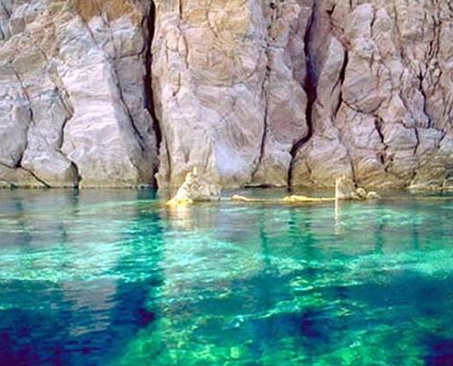 This island takes its name from the Greek goddess and is home to the second active volcano of the archipelago, whose last eruption took place in the period between 1888 - 90. The phenomena related to the volcanic activity are the "fumaroles", or jets of steam. Volcanic gases are present in the areas adjacent to the coast and on the Great Crater. For this reason, the main attractions of this island are the highly therapeutic mud baths, the beach with the hot sea water and the geothermal pools 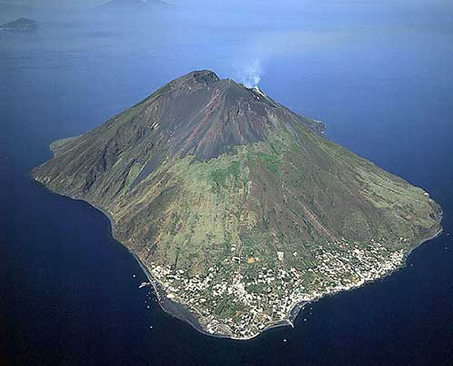 Is famous for its active vulcano where you can admire the spectacular daily explosions and lava flows on the "Sciara del Fuoco". It is the only active volcano in Europe and one of the few in the world to boast permanent eruptive activity 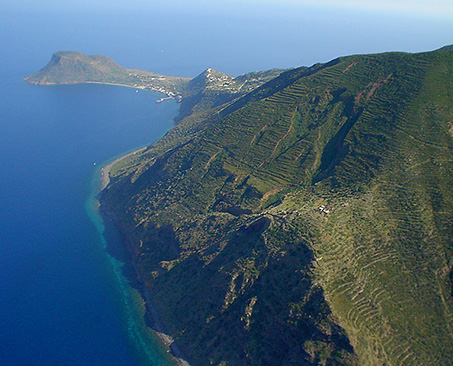 Is an island rich in history, whose excavations at Capo Graziano have unearthed artifacts that testify to a flourishing industry of obsidian workings during the Neolithic period. There is also a branch of the Aeolian Archaeological Museum on the island 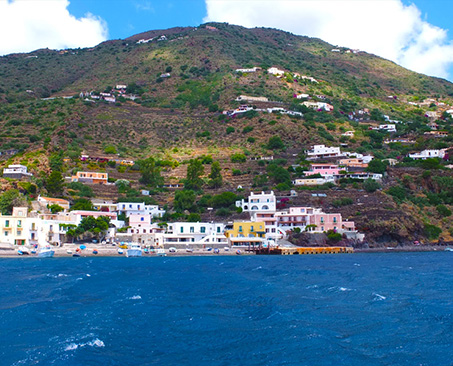 Is the westernmost of the islands, dominated by Monte Filo dell'Arpa. It has a characteristic circular shape with an area of just 5 km2. There are no roads, which is why the only means of transport is by donkey. 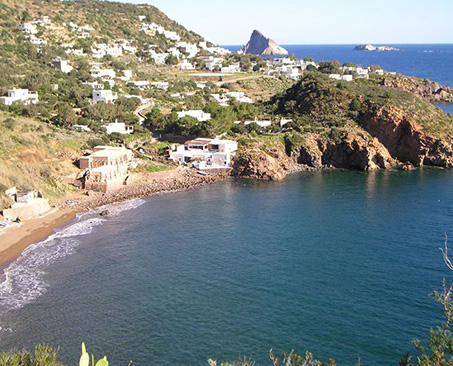 Is the smallest of the islands and is appreciated by many celebrities for its glamour and sophistication. There are many prominent examples of typical Aeolian architecture. It is home to the famous prehistoric village of Capo Milazzo